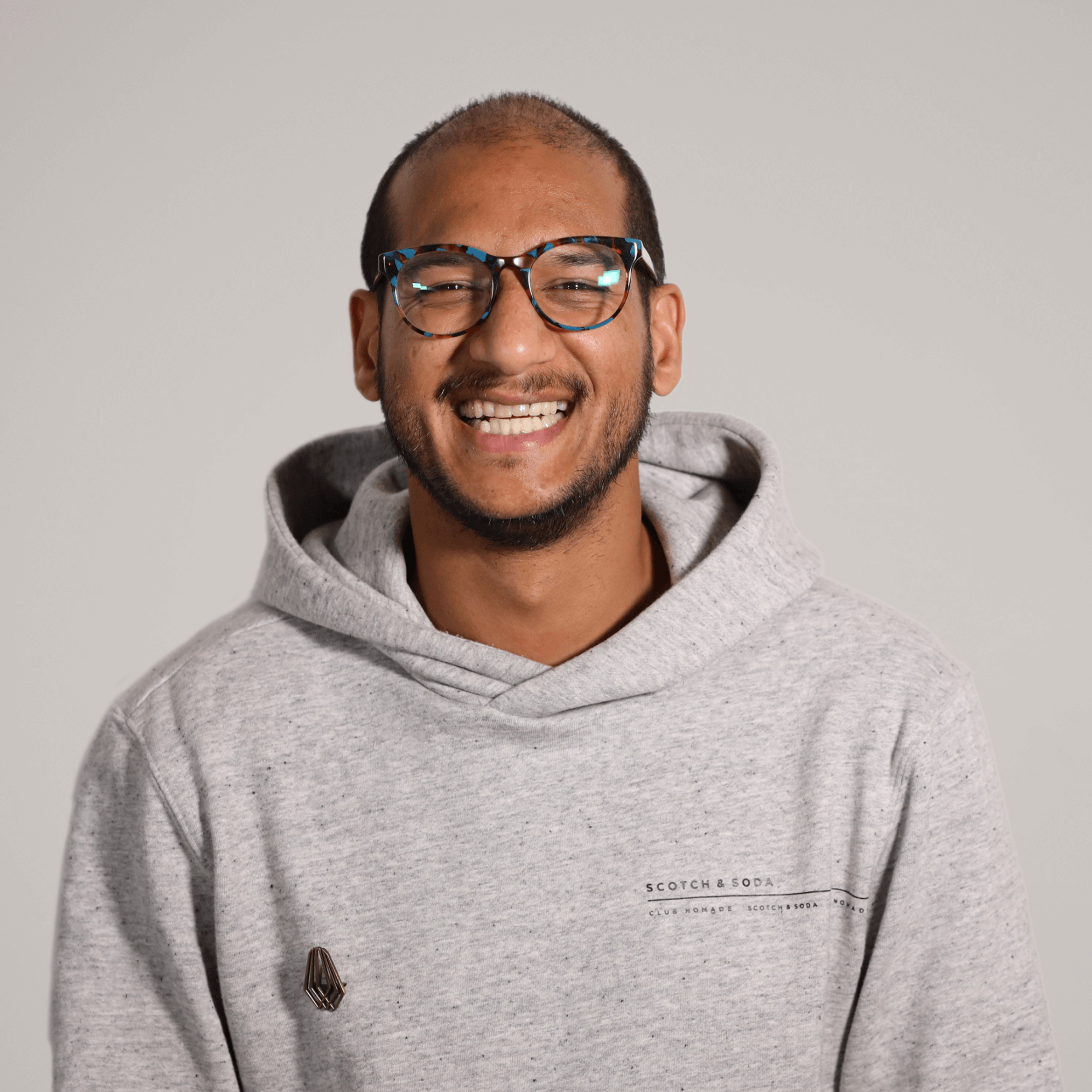 Internet and Tech Innovation in the Mid-’90s: eXpanded Media within Ubizen

What’s in a Corporate Startup with Guy Claesen from Ubizen

What’s in a Corporate Startup with Guy Claesen from Ubizen

It was the mid-‘90s and the internet was still in its early stages. I’m talking dial-up connections, heavily pixilated computer games, and big bulky desktops that took up about 60% of your desk space. Remember those days?

Now imagine what it must have been like for businesses trying to integrate their everyday processes with the ongoing advances in internet technology. We were all starved for improvements, especially corporations that were starting to really depend on technology to automate processes as well as, integrate and secure data.

It’s a good thing innovators like Ubizen were already on it, providing secure solutions and helping businesses build safe and effective policies and infrastructures around internet security. Products like Ubizen DMZ and Shield Enterprise were widely used by corporations to protect their web servers against application-level attacks.

It was clear that internet technology was the future and companies were working tirelessly to find practical applications that would help their businesses grow and stay competitive.

Enter Guy Claesens, serial venture builder with a background in ICT and m2m. Like most successful intrapreneurs, he had an eye for what corporations were desperately searching for. In his own words:

“…it was about how to integrate internet technology, information management, and process automation into the core of a business. Not only the technology but the core business of the company”.

Does any of this sound familiar?

It was this then-revolutionary idea that spawned eXpanded Media as a small business unit of about 12 people functioning within Ubizen. It was a symbiotic relationship where the corporate-startup produced innovation in the form of new applications and Ubizen shared its resources and provided security solutions.

Within a year, eXpanded Media would grow to become a thriving independent company with its own resources and over 70 full-time employees and Guy Claesen, who was a founding board member, eventually became the CEO.

Check out the full interview to learn more about eXpanded Media and its road to success – from incubation to thriving independent enterprise.

Would you like to know more about intrapreneur Guy Claesen? Listen to the Intrapreneur Stories Podcast.

5 sustainable corporate ventures that are making an impact

These five sustainable ventures illustrate the different innovation tools companies can use to boost profits and make a positive impact on the health of our planet. 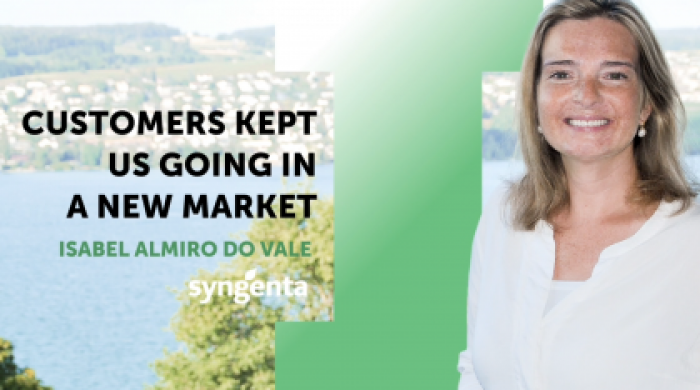 Customers Kept us Going in a New Market — Intrapreneur Stories #6