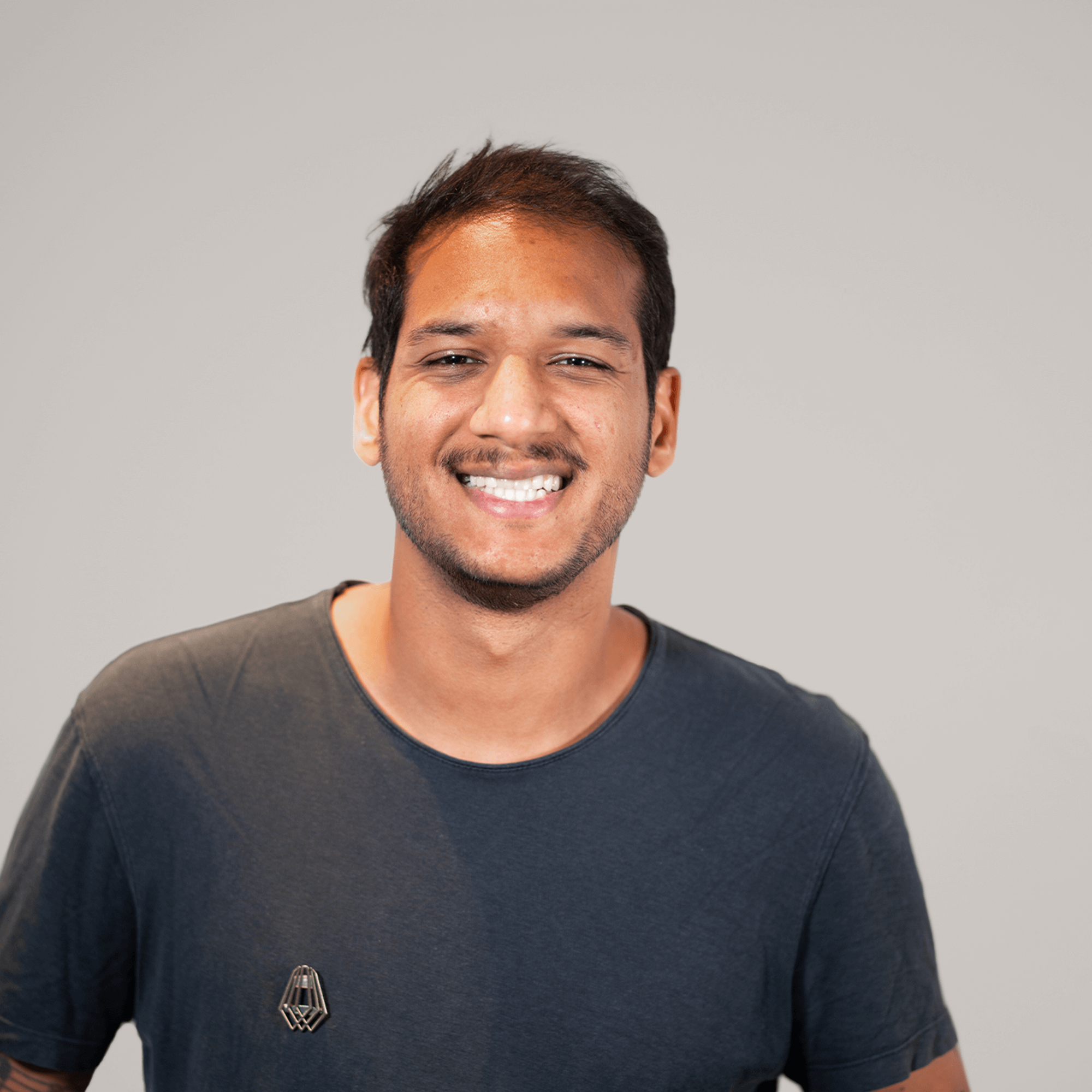 Based on current emerging technology and beverage trends, PepsiCo focused on five pillars that are highly valued by Millennials.

You’re probably aware of the not-so-silent war between Coca-Cola and PepsiCo, the two soft drink giants.

And while Cola beverages don’t seem to be going anywhere, it’s also visible that soda drink consumption has been drastically going down, hitting a 31-year low in the US in 2016, according to Beverage-Digest. This is good news for our health, since there’s not a lot of good coming from those products; they’re often associated with deadly illnesses like obesity and diabetes. But it’s concerning for the companies that built empires based on those products.

Luckily, corporate venturing is here to help. In 2007, PepsiCo set out on a journey to discover what Millennials want to drink, teaming up with SmartDesign to help create and develop its brand new venture Drinkfinity. Based on current emerging technology and beverage trends, PepsiCo focused on five pillars that are highly valued by Millennials: health, sustainability, versatility, choice, and digital.

After more than 40 prototypes, the first of which born in 2009, they reached the current design: a reusable bottle, called the “vessel”, complemented with small flavor pods that are popped into the water to create the beverage mix. The capsules are recyclable and equivalent to a 66% reduction in plastic when compared to a 500 ml ready-to-drink beverage. Drinkfinity has set out to create the smallest environmental footprint possible, using technologies such as solar panels and natural gas at its manufacturing facility. The form of the pod itself results in meaningful reductions in storage and shipping resources.

“[These products] don’t have to be engineered to last 120 years like a Pepsi Cola, (…) People are seeking more variety, and this platform can provide it. (…) The taste and habits and even ingredients will have to evolve.”
– Luis Montoya, president of PepsiCo Latin America Beverages

The startup was established in 2011 in Miami and piloted in Brazil in 2014. Taking an interactive approach to research and development, a Drinkfinity Lab was set up in São Paulo, where real consumers could come to experiment the drink and help refine it for 10 months. The lab was also a place for millennials to gather in activities that surround the Drinkfinity pillars, such as gardening, illustration, and bread-making workshops, yoga classes, concerts and open conversations about several topics.
‍

The pilot helped refine not only the flavors and names of the pods, but also had a great impact in the design of the product: the capsule was moved from the bottom of the bottle to the top. In December of the same year, Drinkfinity was launched online. It is now also available in the United States and Europe.

“We’ve done a fair amount of testing to make sure that it’s on-trend, (…) The Brazilian product is very sweet and bold in flavor, and we believe that what makes more sense in the U.S. is the portfolio we’re coming out with that we communicate as ‘unapologetically less sweet.'”
– Rich Rodriguez, U.S. director of Drinkfinity at PepsiCo

With this venture, PepsiCo was able to create a successful product that helps the company reach a completely new market, while not affecting its core image. Drinkfinity is currently only selling online, making it Pepsi’s first meaningful platform based solely in e-commerce. 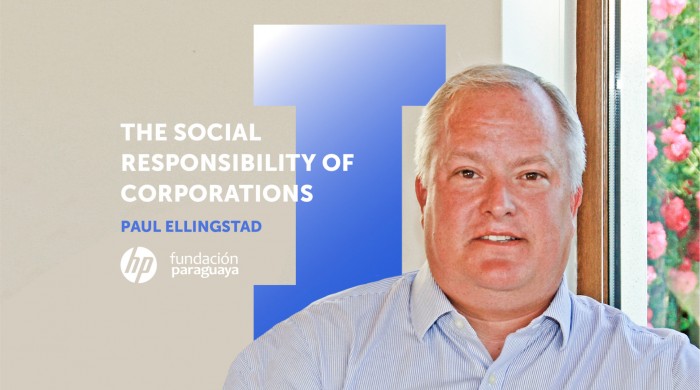 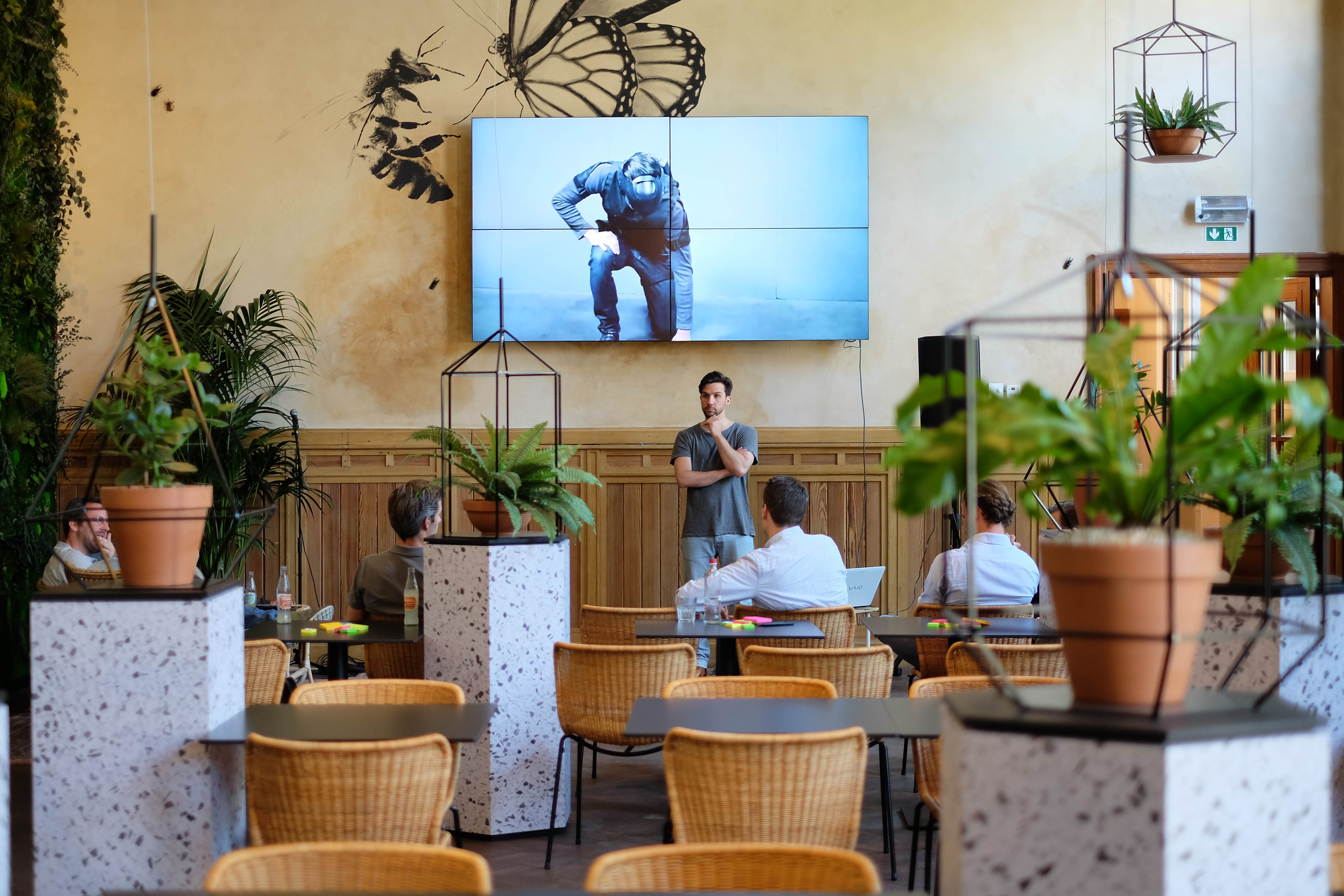 Venture Builders: the Key Element for Building a Corporate Startup

What makes our Corporate Venture Builders so special? 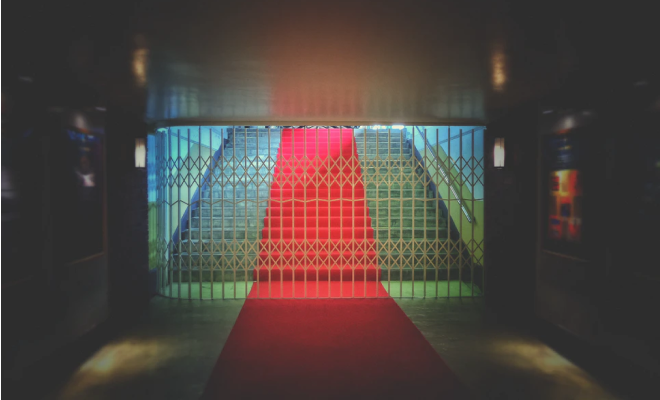 10 failed corporate ventures and why they were worth it.

Failing after putting in all that time and resources is extremely difficult, but all is not lost. The learnings these corporations gained are worth it.