Ready to find out more about how corporate venturing can future-proof your company and take your innovation strategy to the next level? Let’s get started!

During the last few years, corporate venturing has emerged as a proven tool to accelerate growth and innovation, across a variety of industries. The proof is in the pudding, with companies like Google, GE, and Microsoft all enjoying stellar results from their corporate venturing efforts, including:

The list of benefits is endless and they all contribute to the commercial success and longevity of a business. But what is corporate venturing?

Corporate venturing is a commonly used innovation strategy in which a corporation backs a startup with resources (e.g. funding, networks, expertise, etc.) in exchange for access to new technologies, markets, and business strategies.

The backing for corporate startups can be accomplished through several tools including incubators, accelerators, or the development of external or internal innovation units (i.e. intrapreneurship).

To give you a better idea of how a successful corporate venture works, we’ve listed 5 inspiring examples from global market leaders in different industries. Each of these companies leveraged their corporate assets to nurture a corporate startup and in so doing, they gained a competitive advantage against potential disruptors in their market.

DNB is a Norwegian financial services group that offers savings, loans, insurance, pension, and advisory services to both individual and corporate customers.

In 2015, they launched Vipps, a mobile banking application that gives users the possibility to make payments via the receiver’s telephone number instead of an account number. The service enables anyone with a Norwegian bank card to split bills, expenses, or make payments between friends, acquaintances, stores, and restaurants.

Today, Vipps is replacing credit cards, debit cards, and cash in Norway in part because the service is so easy and convenient. For example:

In 2019 Vipps partnered with Alipay and five other European wallets (Blucode, Pivo, ePassi, Momo Pocket, Pagaqui) to further their reach beyond Norway. Their goal is to create a financial highway that will make cross border payments easy and quick.

The concept was simple: to enable users to reserve and rent a car via a cost-free smartphone app, anytime and at a low cost. The company has since joined with BMW’s DriveNow to become “Share Now”.

Today, over four million customers use this flexible mobility concept in 24 locations across Europe and China.

Lab1886 operates independently from its parent company, giving its employees the freedom to develop new ventures outside the corporate hierarchy.

Founded in 2014, Evidation Health is the product of a collaboration between GE Ventures (GE’s venture capital subsidiary) and Stanford Health Care. The company’s platform turns raw, high-frequency behavior data from sensors, devices, speech, video, and other sources into new knowledge about health and disease. This enables individuals and innovative companies to understand and influence everyday behaviors for positive change.

Since then the company has played a role in the development of a COVID-19 early-detection algorithm with partners like Apple, Johnson & Johnson, Eli Lilly, Tidepool, and others. To date, Evidation has over 3.7 million users and has earned $45 million in series D funding.

Niantic Labs was founded in 2010 as an internal startup within Google. The company became an independent entity in October 2015. Since then they have been working on a planet-scale augmented reality platform for current and future generations of AR hardware.

Livongo offers digital services and products to help people struggling to manage chronic conditions like diabetes, hypertension, and mental health issues. Users receive a starter kit at the beginning of the program, followed by regular coaching and continuous monitoring, all of which is paid by the user’s employer or insurance through a monthly subscription model.

As you can see from these five examples, corporate venturing is an effective tool for companies looking to discover new markets, develop new offerings, future-proof, and experiment with new technologies.

Here are a few key takeaways that might help you on your own corporate venturing journey:

Corporate assets can be used to accelerate ventures.

Because of their agility and flexibility, corporate startups are able to operate in new markets faster & leaner than the corporates themselves e.g.:

Want to know more about how you can use corporate venturing to take your innovation strategy to the next level? Get in touch! We’re happy to help!

We take a deep look into how 5 corporate startups found success. 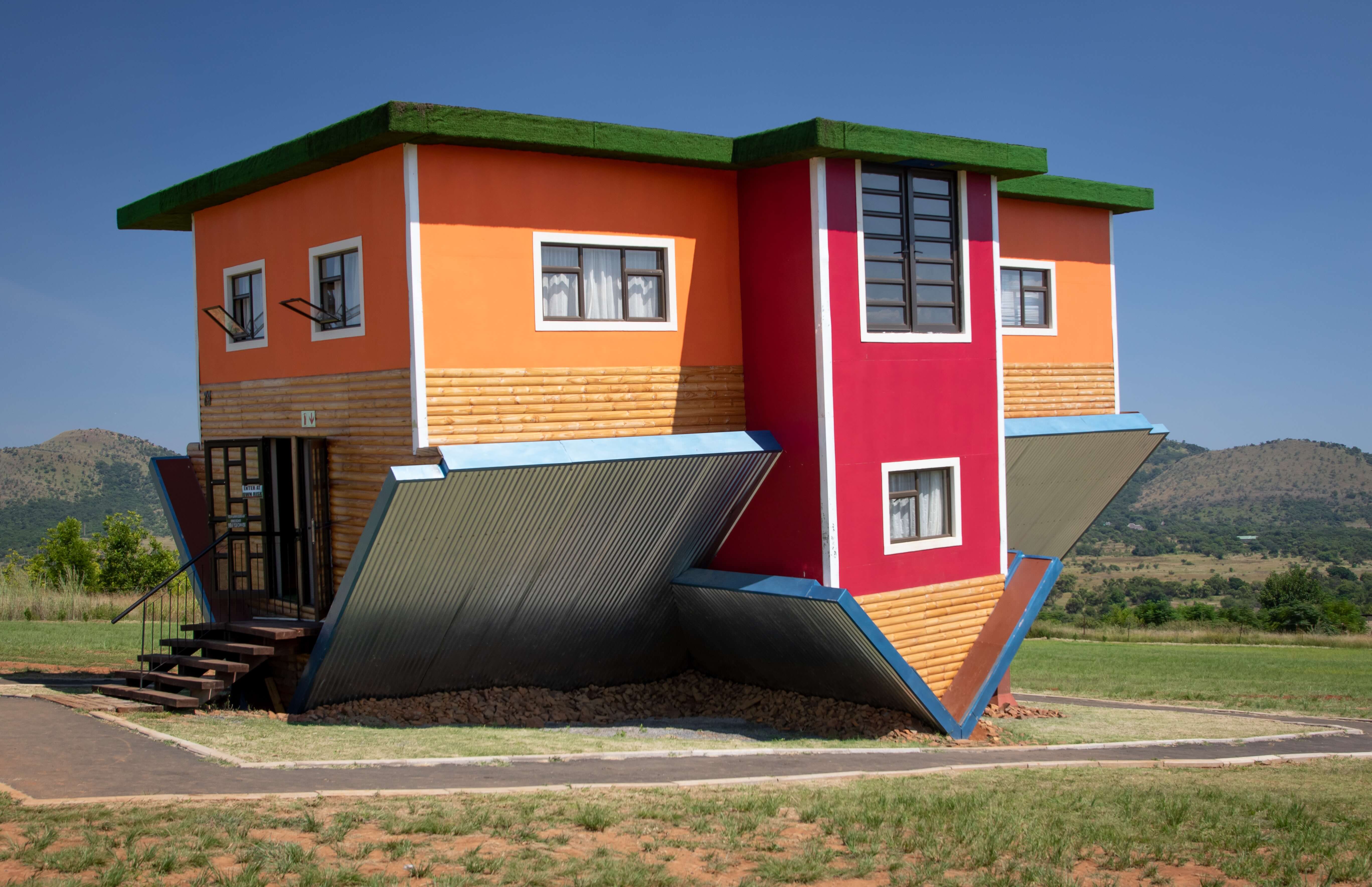 How to build a lean MVP within a corporate environment

MVPs help corporates and startups test new offerings. We’ll guide you through the MVP process and highlight the differences you can expect in each environment.

Dive into the phygital entertainment world with The Park

The way we interact with and consume entertainment changes almost every day. The very notion of what entertainment even seems t...

5 Consumer trends that will outlive Covid-19.

After a few weeks of social distancing, we’re already starting to see shifts in consumer needs and demands that we believe will be here in the long run.