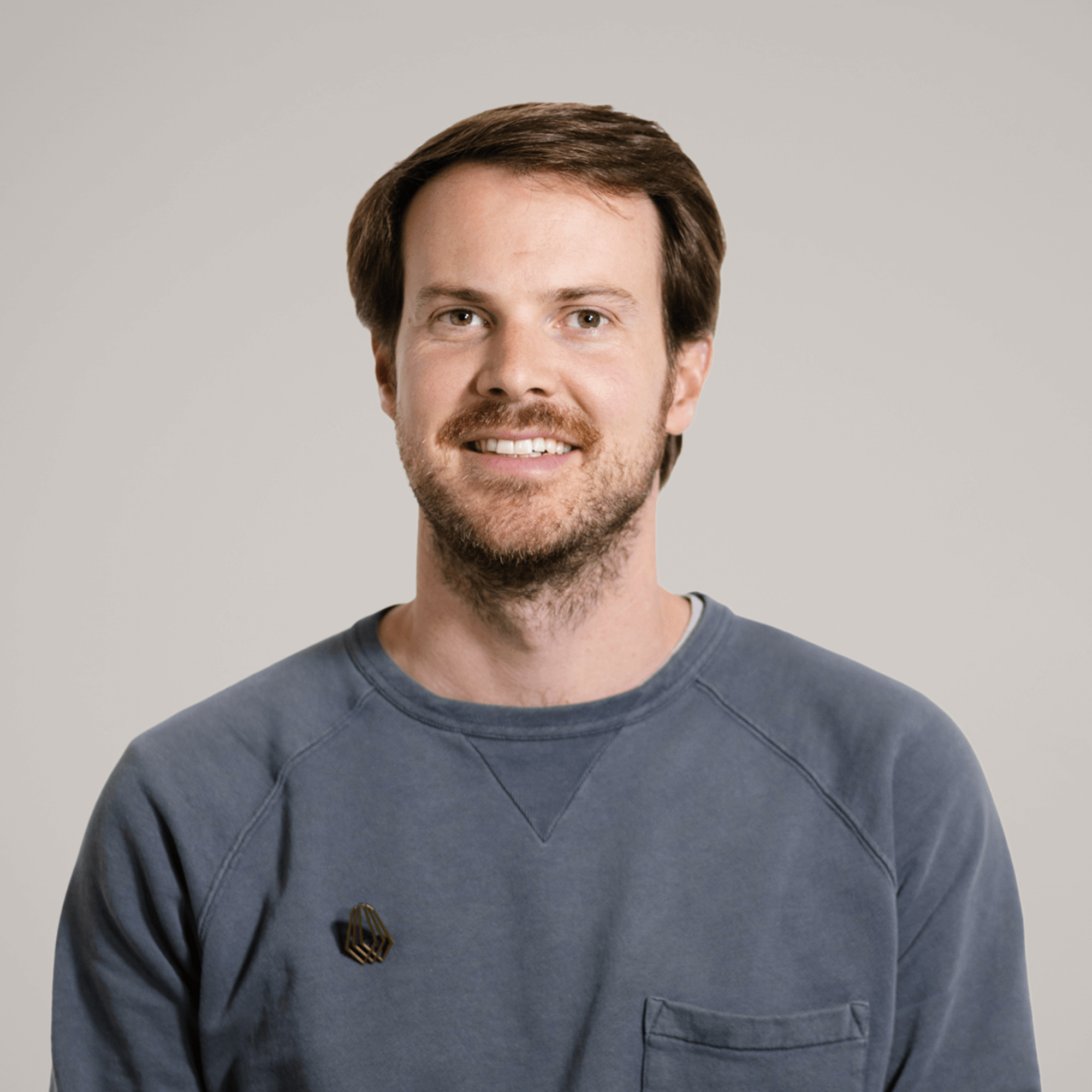 I left Microsoft for a promising scaleup in Antwerp. What was I thinking?

I would work hard and learn from a big Corporate for about five years and then join a fast-growing startup, or even start my own.

When I finished college, I had my career pretty much planned out. I would work hard and learn from a big Corporate for about five years and then join a fast-growing startup, or even start my own.

Fast forward to nearly 10 years later, and I was still where I started, at that big corporation — which happened to be Microsoft.

The first week of July 2017 Microsoft announced a large global reorganisation that affected my team. I was given the time to look for a new opportunity within Microsoft, but while going through the process of screening roles, getting in touch with hiring managers, and pitching my accomplishments, I started to realize that this situation was a chance not to miss. I told the hiring managers that I was withdrawing from the process and informed HR that I was ready for a new challenge outside of Microsoft.

Thomas Van Halewyck was one of the first people I called. During my time at Microsoft, I was lucky enough to get to know Bundl as a member of its Advisory Board. From its start as a Product Development Agency, all the way up to its transformation into solid Venture Building Agency that it is right now, I have always been impressed by the passion and customer obsession that drives the company.

He walked me through an ambitious growth plan and told me they really needed some help to evolve from a startup to a scaleup. Their challenges: build a scorecard culture, find and retain the right talent, automate internal and external processes. It didn’t take long to make up my mind.

A fresh start as People Operations Manager at Bundl

On November 13, 2017, a couple of years after the birth of Lewis and Julia — my two wonderful kids, our family suddenly grew even bigger. That was the day I became part of the Bundl family.

No elevators taking me to the ninth floor, no badge at the reception, no complicated ORG charts.

On the first day I was introduced to a very joyful crew with funny job titles such as “Venture Builder”, “Innovation Catalyst”, and “Happiness Manager.”

Today, a little over three months later, I feel like it’s the right time to take a look back and share my three biggest takeaways so far:

1. The importance of a team lunch

Whether it’s playing arcade Nintendo games or having conversations around “What makes Dutch people want to make fun of Belgians” (or even about the “Swish Swish” dance moves), there’s no better way to feel connected as a team and blow off some steam than a good laugh during a lunch prepared by our very own Chef Wouter. It boosts my energy level, improves my mood, and on top of that, it’s a creative goldmine.
‍

When I arrived, the company was in the middle of its 2018 planning. We asked each team member to share their goals, ambitions, and personal development plans in accordance with Bundl’s overall 2018 goals. What struck me during their presentations was everyone’s optimism and personal ambition.

Just eight weeks into the new year, I see more and more individuals on their way to outperforming their goals. The key here is the sense of ownership and dedication. Every division and even individual at Bundl has built their own plan of action and assumed responsibility for it. That is the way we foster entrepreneurship and keep everyone excited and passionate.
‍

Before joining, my stereotype of a successful Venture Builder at Bundl was: “A 35-year-old man with a beard, riding a motorcycle, dressed casually, and who rocks at leading creative workshops and summarizing brainstorm sessions.”

Sometimes it does look like a motorcycle club rather than a Corporate Venturing Agency in Antwerp, but the experience our teams have in Workshop Facilitation is only one of the things that make Bundl such a unique place. Considering the amount of preparation, customization and research that goes into the different stages we go through with our customers, it’s no wonder that our “startup as a service” approach is considered revolutionary and nearly all our 2017 customers are starting new tracks with us this year.

By the way —we have room for more colleagues!
Visit our job page if you’re interested.

Corporate incubator or venture: How should you start your venturing journey?

To help you make an informed decision, we’ll walk you through both corporate incubation and corporate venture building and show you how to choose the right approach for your company.

Your ultimate guide to understanding what corporate venturing is and how you can use it to accelerate innovation and growth.

Why Corporate Venturing is the Key to Speed Innovation

While startups are continuously trying to bring new value to the market, corporations are being forced to look beyond their trusted walls.