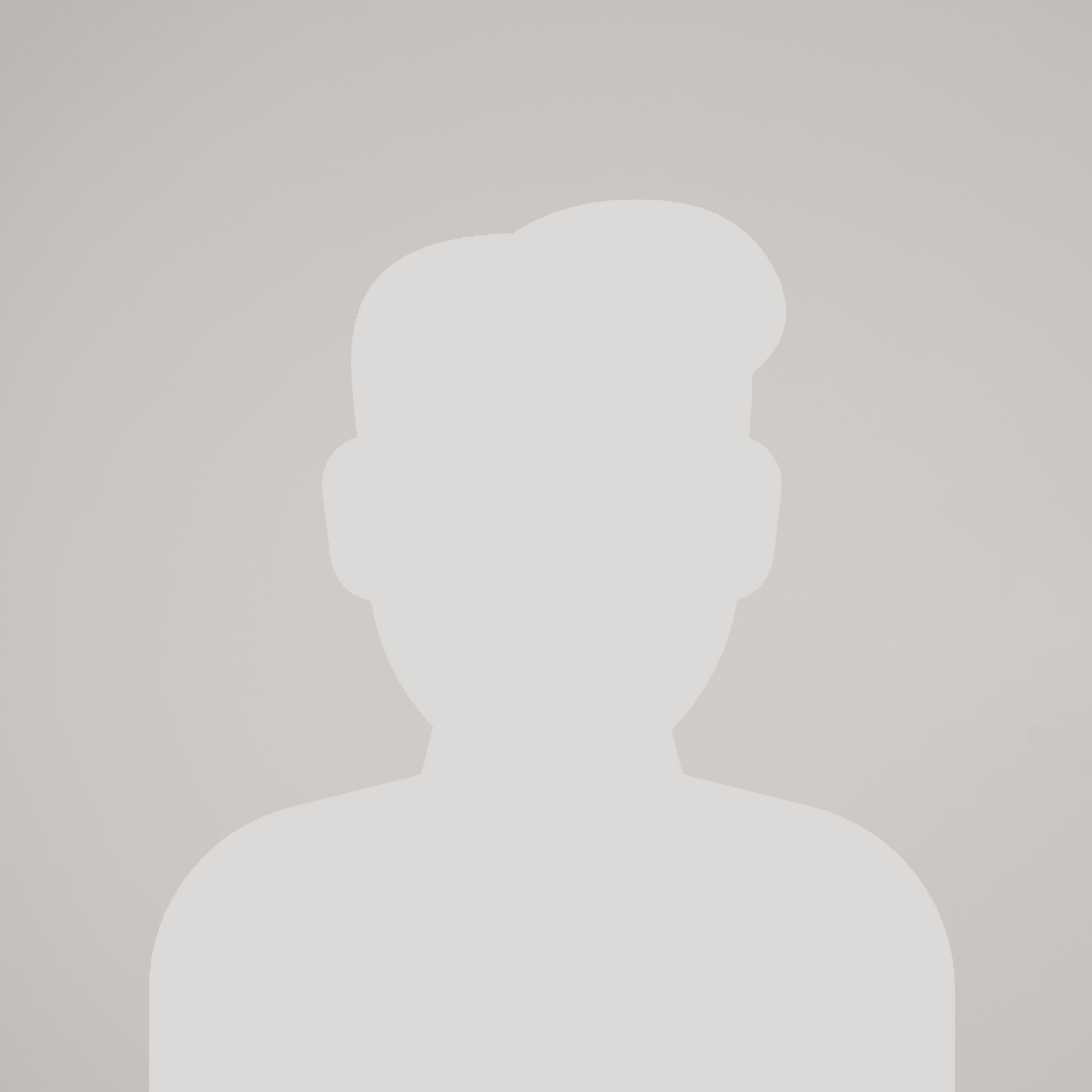 Sidney joined the Bundl family in April 2021 as a UI/UX Prototyper.

After a lifetime of fiddling with computers and making things, Sidney took his first step on his path to Bundl when he spontaneously agreed to build a website for his friend’s startup. Although he was successful in building the website, he had no idea how websites worked under the hood. Sidney was desperate to understand more about web design, which sent him down the rabbit hole that is web development and design, he finally found his tribe.

A year or two later, around 2015, he discovered the amazing tool Webflow, which made building websites and high-fidelity prototypes a lot faster. In a relatively short time, he managed to position himself as a Webflow Expert which enabled him to become a freelancer for some amazing startups, even one of the biggest in the world, WeWork.

In 2018 he slowly transitioned away from freelancing and started working full-time for the Ghent based startup, Bothrs, where he worked as a product designer and e-commerce expert. After almost three years he decided he needed a change of scenery and perspective in the industry, which led him to Bundl!

Sidney is passionate about good design, not fancy colours and shapes or aesthetics, but functional design in which the form is driven by its purpose. In the words of Jeffrey Zeldman, "Content precedes design. Design in the absence of content is not design, it's decoration."

He enjoys everything user-related, but especially consumer-focused products and e-commerce. He gets excited if he can make a certain task easier for an end-user, while at the same time achieving company goals. Sidney also enjoys hacking things together with low-code tools for quick validation of ideas and ventures.

Alongside his role at Bundl, Sidney is involved in a handful of side hustles. ‘Yourwords.art’ is a platform that takes any audio and turns it into a unique art print. He is also currently validating another e-commerce project.

A few of his favourite things to do are cooking and eating great food, listening to and discovering good music, nature gazing, reading books, hacking side-projects, CAD, 3D printing and physical product design.

Some interesting things that you probably didn’t know about Sidney is that in 2017 he made an MVP for a product idea together with a total stranger from Germany, which ended up being #1 product of the day, #2 of the week and #4 of the month on Product Hunt, and one of the most upvoted projects on there in general with over 3k upvotes. Probably the most interesting and surprising thing about Sidney is that until 2013 he worked as a hairstylist for TIGI.

This person has not been linked to any of the cases we have published online.
See all cases

This person has not been linked to any resources or articles.
See all resources