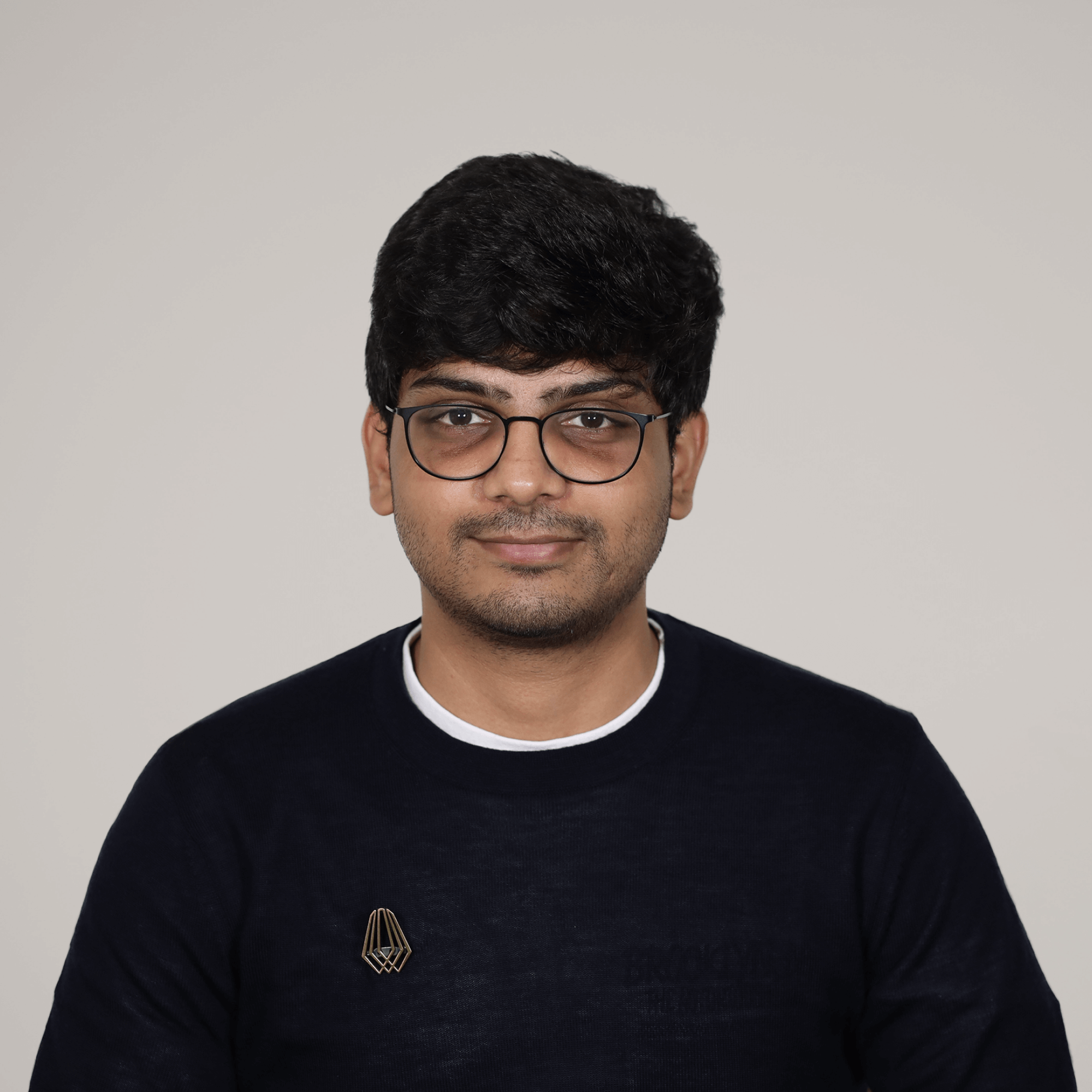 Mohith joined the Bundl family in November 2021 as a Finance and Accounting Trainee.

As a trainee in the operations department, his role is to understand the finance & accounting practices of the company and identify ways to make certain workflows and processes simpler and more efficient.

Mohith enjoys assisting firms to manage and organize their finances, which can then help them to unlock value in their core operations. He’s also passionate about the financial markets!

He recently graduated from Vlerick Business School with a Masters in Finance. Previously, he studied a bachelors and worked in India at EY. Mohith has experience in a variety of roles including tax, investments and strategy.

In his free time, Mohith likes to hang out with friends, try out new cuisines, enjoy a few Belgian beers and watch his favourite football team, Juventus FC, cause havoc in the Serie A.

Interestingly, Mohith is a sushi virgin! Perhaps someone needs to show him what he’s been missing.

This person has not been linked to any of the cases we have published online.
See all cases

This person has not been linked to any resources or articles.
See all resources